Global Dance has quickly grown over the past decade to become a nationally recognized brand in entertainment excellence. One event that has rapidly grown right alongside Global Dance is “America’s Biggest New Year’s Celebration”, Decadence. The lineup back in its inaugural year, 2011, was minimalistic featuring some long time greats like Bad Boy Bill, and BT mixed with some bass pop stars like Flux Pavillion and Cookie Monsta. Most of the other acts were Global Dance residents. Funtcase who was originally billed was not able to make the show. Right away, though, Decadence made it clear that they weren’t interested in minimalism. Starting with the venue, the Colorado Convention Center is extravagant. As you meander thru the center’s luxurious lobby you get the feeling that you and your crew are in for something truly special. As you leave the bright lobby and enter the venue arenas everything takes on a completely different personality.

Decadence has a feel most akin to that of an old warehouse rave. Incredibly high industrial ceilings and an absolutely vast concert space pair with the blackness bringing you into an almost Tron-type atmosphere. The stage production that Global Dance provides is comparable to some of the top festivals around the country. In the past, Global Dance has worked closely with artists like Flume, Odesza, and Deadmau5 to bring in their full touring productions, while maintaining an incredibly high level of production for their non-headlining acts. Off the main stages, Decadence offers a great variety of interactive art installations and an absolutely stacked silent disco lineup.

Needless to say, Decadence has a lot to offer and a lot packed into the two days. We’re here to help. Welikemusic has compiled a list of some of this year’s acts that you absolutely shouldn’t miss. Take a look below.

1788-L
The mystery man. 1788-L blasted into the scene this year dropping collabs with artists such as Rezz, Ekali, and Tynan to set quite the precedent. These hard hitting tracks caught attention all across the community and have been a staple in sets throughout all different EDM genres. His style touches in the same realm as artists like K?d, Porter Robinson, and Rezz. His style explores the low end, slow BPM side of electronic, he stays incredibly heavy and his sound will absolutely destroy you while keeping you slowly bobbing your head. His music sounds best pushed all the way to 11 so we cannot wait to see Decadence’s PA take his music to the next level. If you’re looking to get a feel for his music we’d recommend looking into his collab with Tynan “ABYSS” for a taste of his heavy side. For a slightly more spacey of a track check out “FORCE/ IMPULSE”. 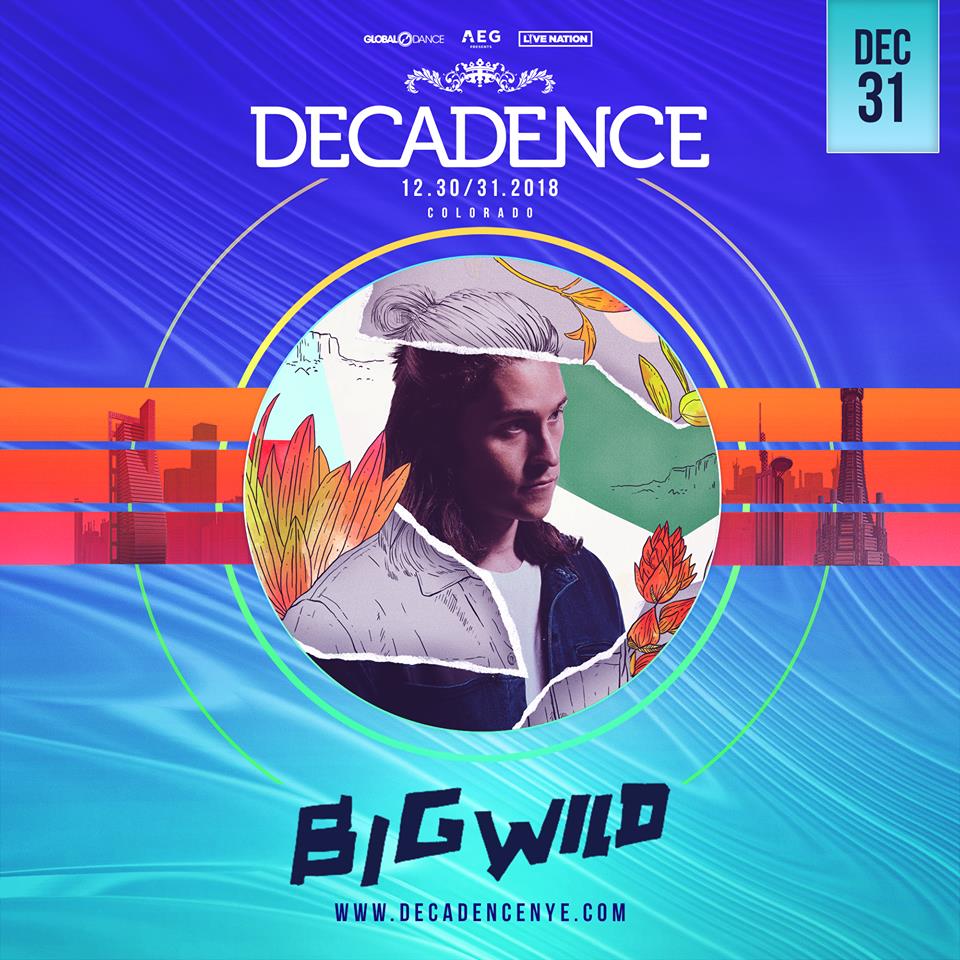 Big Wild
Joyous Fun. Big Wild has been working his way up the EDM ladder over the past 5 or so years. First receiving a lot of attention from his single “Aftergold” he’s continued to grow as he’s spent an extensive amount of time working with the Odesza team and going on tour after tour. We’re guessing he shares a lot of synth packs with Thomas Jack and the rest of the Tropical house family but he uses them in a completely reimagined way. His music is bouncy, unique, and playful. He has an incredible library of vocals that engulf you and your crew throughout the entire set. His sound is comparable with that of Louis the Child, Kasbo, and Whethan. If you’re into a more bubbly and playful set this is the one for you. Check out his song “Empty Room” ft Yuna to get an idea for what’s in store.

Toy Box
Local, young, and refreshing. Toy Box is newer on the scene than many of the other artists billed to play the two main stages. He has been landing bigger and bigger shows over the past 2 years and ended his summer with a bang opening for Illenium at Red Rocks Amphitheater. The progression isn’t a surprise at all as he seems to have taken quite a few tips and tricks from his time on stage and behind the scenes collaborations. Carter is humble as it gets and never loses the smile from his face from beginning to end of his set. His live setup includes a mandolin which is completely unique and blends perfectly into his bass heavy yet melodic tunes. His music is a great blend between both the light and dark sides of Illenium and Minnesota. This set is not to miss so show up early on the 30th. Check out his song with MIDIcinal “Inferno” for a little of his darker side, and his song “Gravy Davy” to hear him shred some mandolin.

Alison Wonderland
The queen of Australia and Adidas. Alison Wonderland started making music in Australia back around 10 years ago. Starting out on the path of a professional concert cellist, she diverted and began creating a new sound for herself and there has been no turning back since. Her evolution has been steady, and her fans who are incredibly loyal continue to multiply. She saw incredible growth within the US after playing Coachella back in 2015. Her Mixmag set has received quite a bit of attention as well at over 10.3 million view to date. Alison is incredibly interactive during her set. Her VJ is often focused in on a live stream of Alison’s hands, which never stop moving. Her gratitude to the crowd is genuine and you can very often find her at her merch booth or outside the venue after her set ready to meet her fans. Her music can be compared to other industry legends such as RL Grime, Dillon Francis, and Flume. Her set is bound to jump between upbeat, bass driven tracks, to more ambient, vocal driven songs that explore some of Alison’s darker times and her personal growth. Lots of vocals throughout the set will be provided from the queen herself. Give a listen to her song “U Don’t Know” for a taste of her more vocal tracks, but get ready to rage to songs like “Run”. 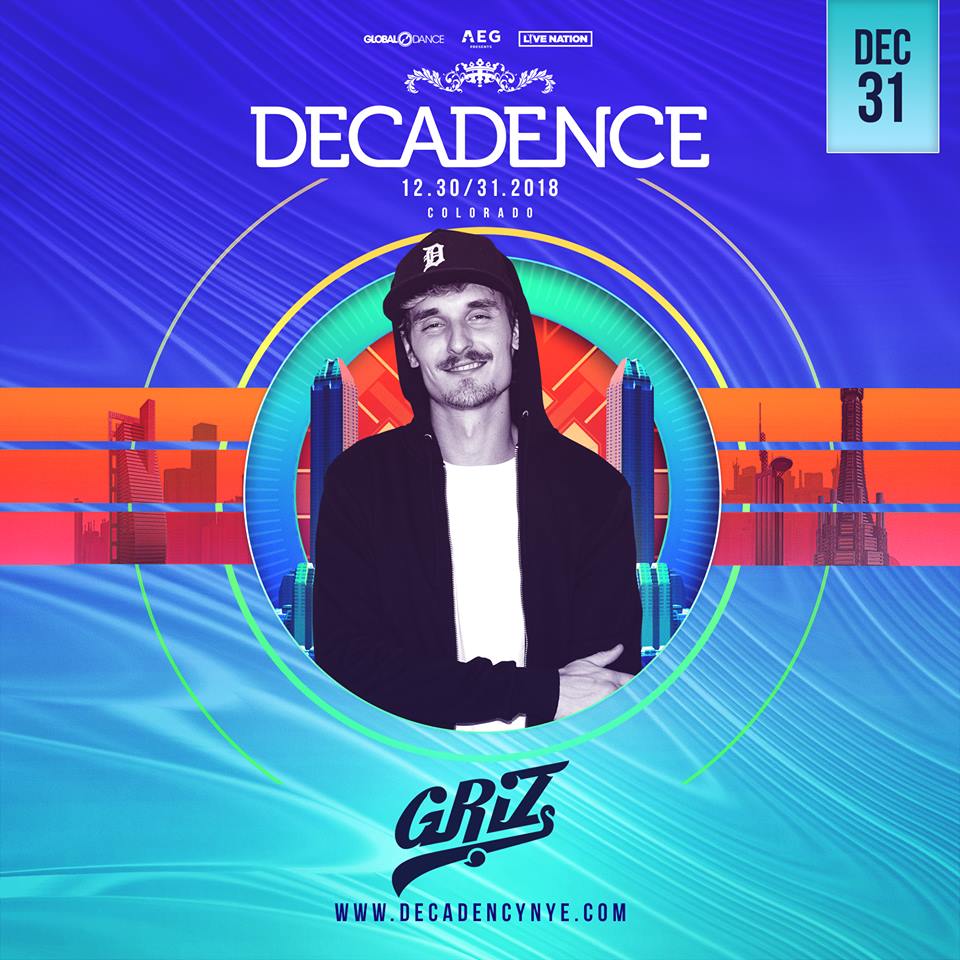 Griz
Untouchable. We could write about why you should be at Griz’s set for hours on end. Colorado has become Griz’s second home to Detroit and he has really taken hold of the music community in Denver. He sold out his two day run at Red Rocks has been popping up at intimate, impromptu shows all around town. These sets have been all over the place from exploring a very acoustic yet funky side of his music that seems to be stemming from his live band project he premiered last summer. On the other hand, he has been dropping absolute bangers touching on trap, bass, riddim, and experimental, all full of Griz fun and groovy nature. Very similar to The Floozies, Gramatik, and Cherub. Every show has a different feel but we expect something on the heavier side for Decadence. Most of his heavy stuff we’ve been seeing recently has only been featured via social media stories or at live shows. You can get a taste of this side of Griz via his song “Blastaa”. A great way to get in the funkier Griz vibes is to blast his collab with Cherub, “PS GFY”. 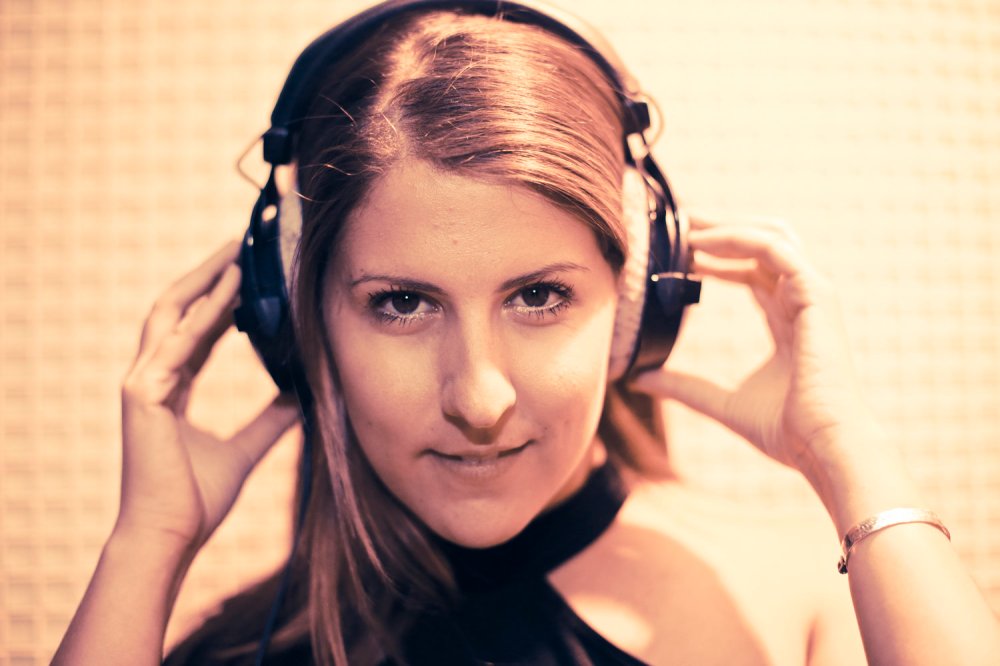 AViVA
Local househead. AViVA has been appearing at Decadence almost since its start. Her dark house vibes cannot be ignored and much like our other local on the list, you can find AViVA with the biggest smile on her face from first song to last. AViVA’s set will fluctuate from an industrial house into jumpy remixes of well known bangers. It’s hard to tell what she has up her sleeve as every set is full of surprises, but she is sure to create quite the stir at the silent disco. This will be the perfect time to sneak away from the main stages and get a taste of the Silent Disco and get weird with your friends. AViVA is all about the fan love so if you’re lucky you can find her wandering the dance floor throughout the festival. Her sound is comparable to Tchami, Destructo, and Malaa. Dive face first into her immersive music by giving her songs “Grandma’s House” and “Get Nasty” a play before you stop by her set and shake your booty.

Like we said, there’s a lot going on. There are so many more awesome acts throughout the two nights and we definitely wish we could take in each and every set. Unfortunately, two stages leave everyone with decisions to make. A simple guide is if you’re feeling something a little heavier head to the Radius Stage, if you want something a little lighter and more on the house side of EDM check out the Vector Stage. If you need a breather and a nice change of pace from the large festival crowd, head to the silent disco. Whatever you do, show up early and leave late. Oh yeah, don’t use the coat check, you’ll be there until 2020.

View all posts by welikemusic.org